Bob is an older fellow, I built his deck, he called me and said he could no longer get into his shower, so me and my brother fixed him up, for only $300 labor we built him a awesome shower with plenty of bars for him to grab.

We sloped the floor so that he can drive his wheel chair into the shower, and brightened the room with some windows. 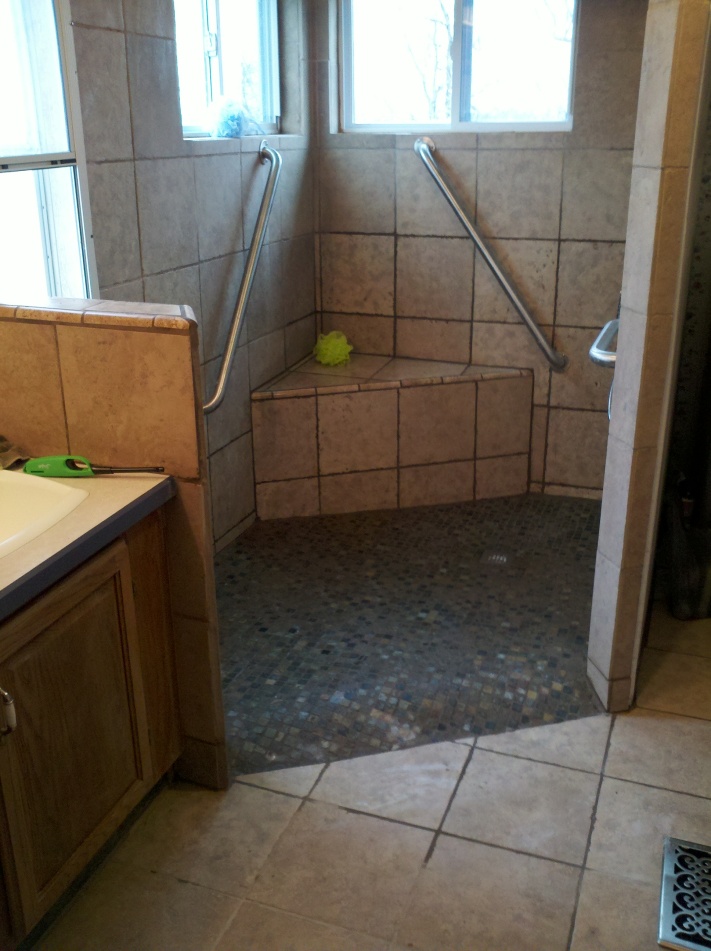 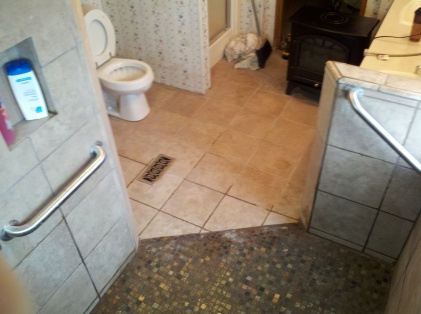 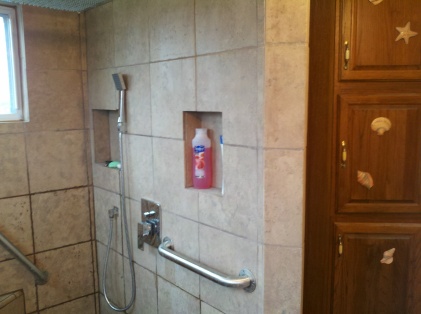 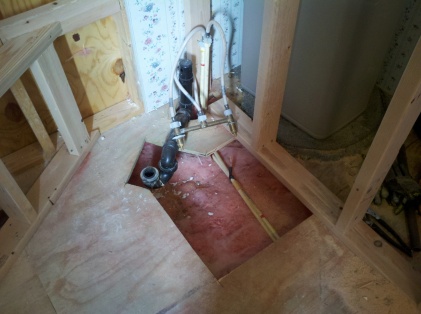 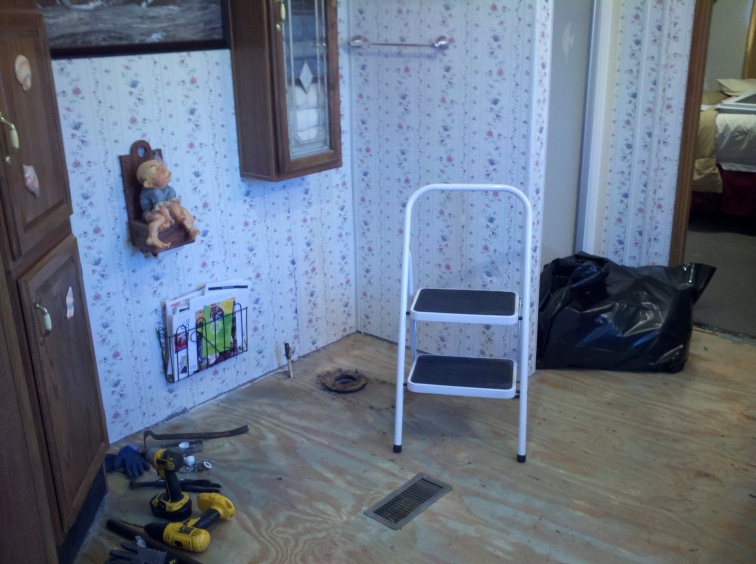 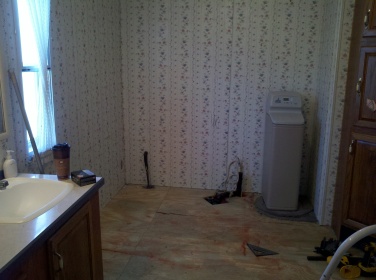 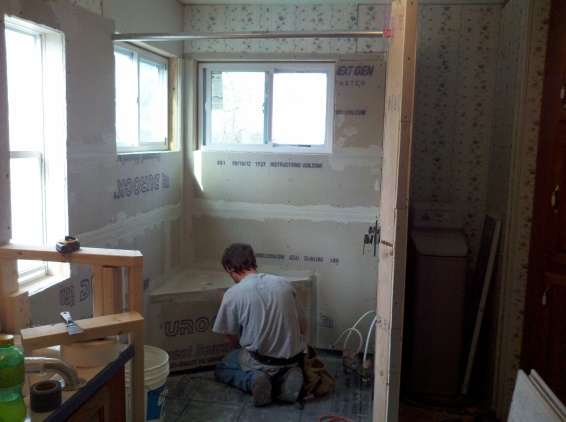 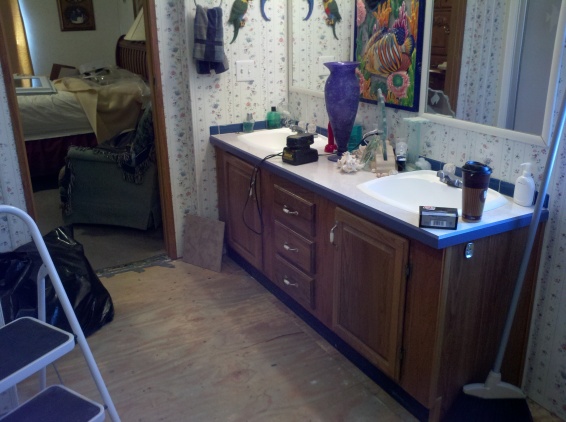 Published by Tom The Deck Builder

I used to build houses, I started building decks in 2002. my goal is to be the best at what I do. I cover a large area, the counties I cover are, Knox, Blount, Loudon, Sevier, Jefferson, Grainger, Claiborne, Union, Anderson, Campbell and Hamblen View all posts by Tom The Deck Builder

Pictures of my work